currently in production and scheduled for release 2019

2017   Brian has completed the second in his trilogy of Men. ‘Men and Anger’ explores the nature and meaning of anger to men, and how it manifests in their lives. The film explores men’s awareness about their emotions, especially anger, and how men can express their anger positively and safely.

‘Men & Anger’ chronicles the thoughts and feelings of sixteen (16) thought leading men, aged 18 to 80, as they explore their awareness and personal experience of anger including: triggers; frequency; bodily responses; comfortability of expression; the relationship between anger and violence; learned behaviour; and offer suggestions aimed at helping men identify and express their anger positively and safely.

Hip Hop artist Jacob Pugh, 17, is featured with “Whispers” from his EP “Cloud of Doubt.” 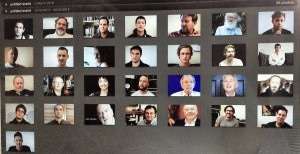 Why do we cry? – watch now
Humans are the only mammals that cry, the Weekend Sunrise team find out why.
AU.TV.YAHOO.COM

28 men talk candidly to Brian Walsh, psychologist and filmmaker, about men and crying.

University, and sports, these men speak honestly and courageously.

Narrated by Melbourne actor and voice over specialist Peter Hatherley.

TRANSGENDER DOCUMENTARY: f2m The Boy Within  2013 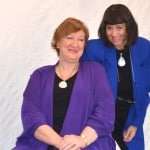 “By Their Own Hand; what is suicide?” ebook by tom Verberne  is the subject of my short dvd, available for viewing now.  ebook can be purchased on Amazon for $ 4.99